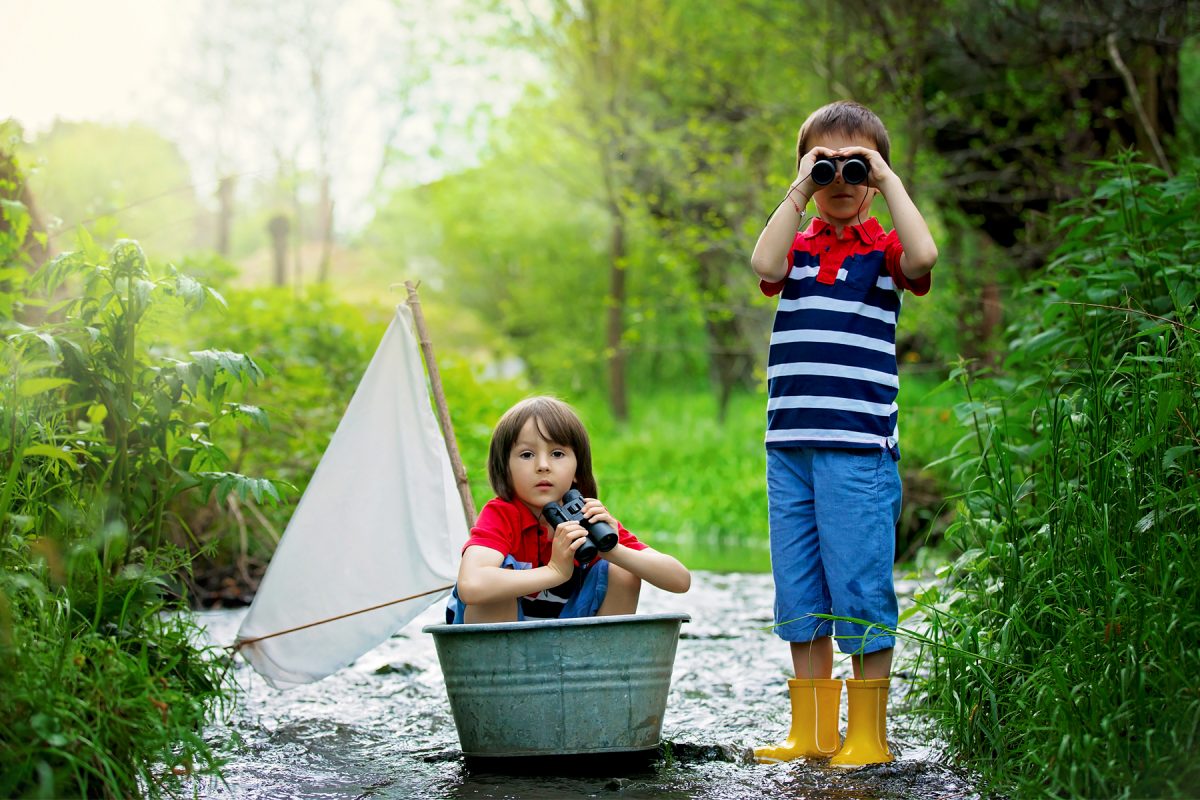 André Stern: “There is no better way to learn than playing.“

As a child, André Stern introduced himself by saying, “My name is André, I`m a boy, I’m six years old, I don’t eat candy, and I don’t go to school.” Nowadays, he uses a very similar formula in which he specifies he still does not go to school. André’s parents—his father, Arno Stern, being a researcher and educator—made this “no-school” lifestyle choice for their children. The couple were both moved and mindful as they watched their children flourish at their own pace without any educational intervention—a lifestyle that André Stern continues.

André Stern was born in Paris in 1971. Today, he rotates between his passions and his work without really distinguishing between the two. Is there one? Probably not if we consider the enthusiasm generated by one or the other. This musician, composer and guitar maker is also a conference speaker, specialized journalist, and author. And the teaching method in all of this? It’s a fine line. André Stern teaches music with a method he developed himself, “physio-logique”. He is also the founder of two movements: “Ecology of Education” and “Ecology of Childhood”; the director of the Arno Stern Institute (an observation laboratory and preservation of a child’s spontaneous dispositions); and, he was named Director of the initiative “Men for Tomorrow” by Professor Dr. Gerald Hüther, an advanced neurobiology researcher.

Having “grown up outside of all schooling, without stress, without competition, without a pre-established program nor reference to any average,” he volunteers his experience. According to him, his life experience and his non-attendance at school made him an “exception” in our world although he was a child like any other, and what he “experienced is also totally natural.”

According to André Stern, all children are born with spontaneous dispositions. 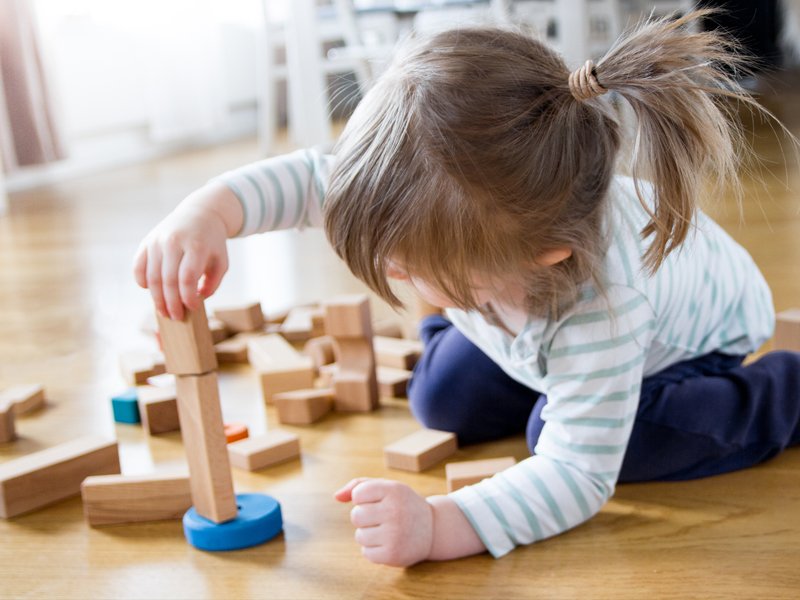 The first of these spontaneous dispositions is that of “play”. All children, regardless of circumstances, play. He says this innate disposition constitutes the best way to learn; the two notions, playing and learning, are synonymous and indivisible for children. So “asking a child to stop playing to learn makes no more sense than to ask an adult to breathe without taking in air.”

Subsequently, neurobiology has highlighted a second spontaneous disposition, which our brain develops when used with enthusiasm. Professor and researcher in advanced neurobiology, Gerald Hüther, has notably demonstrated this concept. Enthusiasm acts as stimuli and is often defined by neuroscience as fertilizer for our brain; it generates a motivation to learn throughout our lives. On the contrary, asking a child something that is against his nature could activate areas in his brain that are identical to those stimulated during intense pain.

Three-year-olds are naturally enthusiastic 50 to 100 times a day, extending to each of the neural connections. In comparison, an adult only gets excited about a dozen times a year. It is easy to understand the necessity to let children play and nurture them according to their interests as they develop.

The third spontaneous disposition concerns the very broad-mindedness that children are naturally endowed with. Similarly, they do not know intolerance; on the contrary, they embrace diversity because they are natural beings. According to André Stern, instead of always trying to teach them something, we should ask ourselves what we could learn from children. 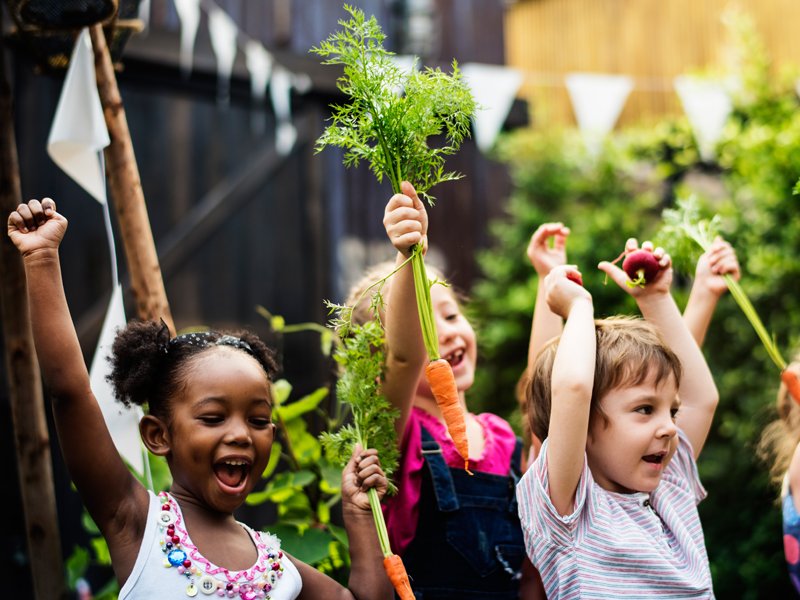 The fourth spontaneous disposition describes children’s natural tendency to discover the vast world to meet others and their differences. Our children continuously sow seeds of happiness in the hearts of the people they meet and prompt sharing and exchange. They are naturally team workers because they are “intensely connected to their intuitions”.

According to André Stern, these spontaneous dispositions should permit us to place confidence in our children and in their capacity to learn through playing; and, enthusiasm in the face of all things, such as with a bit of paper or a teaspoon. He gives multiple examples during his conferences about these details that makes a child sometimes construct a world with things that sometimes seem futile to us. But, the the child’s enthusiasm is the most important thing. We are often careful with our children in order to reassure ourselves and to conform to society’s expectations: enter a good university, obtain a promising degree, find a good job, marry an ideal person, have good children. Wouldn’t it be more natural to reassure them that they simply are as they are? 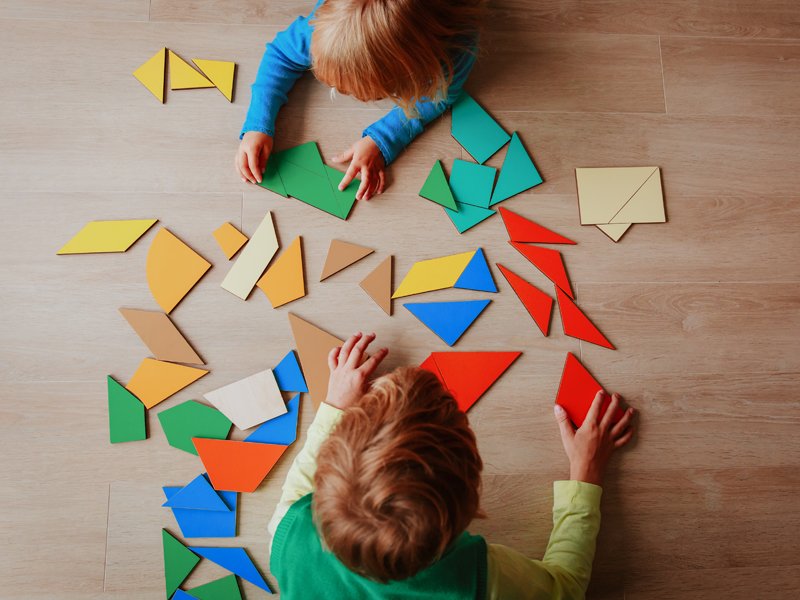 Nonetheless, André Stern repeats numerous times that he is not a critic of school or teaching. He refuses to criticize any method or to recommend another. He seeks to put into practice a new attitude and way of thinking with children. Neither does he reject the idea of a certain structure, which is the guardian of freedom. According to him, structure is reassuring for children. For André Stern, it is essential to be confident towards the spontaneous dispositions of children. This confidence permits us to adopt a new attitude, benefiting everyone, and to let them play and nurture their interests.

– Alphabet from Austrian cinematographer, Erwin Wagenhofer (follow-up in the triology “We feed the world” and “Let’s make money”), in which André Stern is the protagonist and co-author of the book éponyme  Ecowin – 2013)