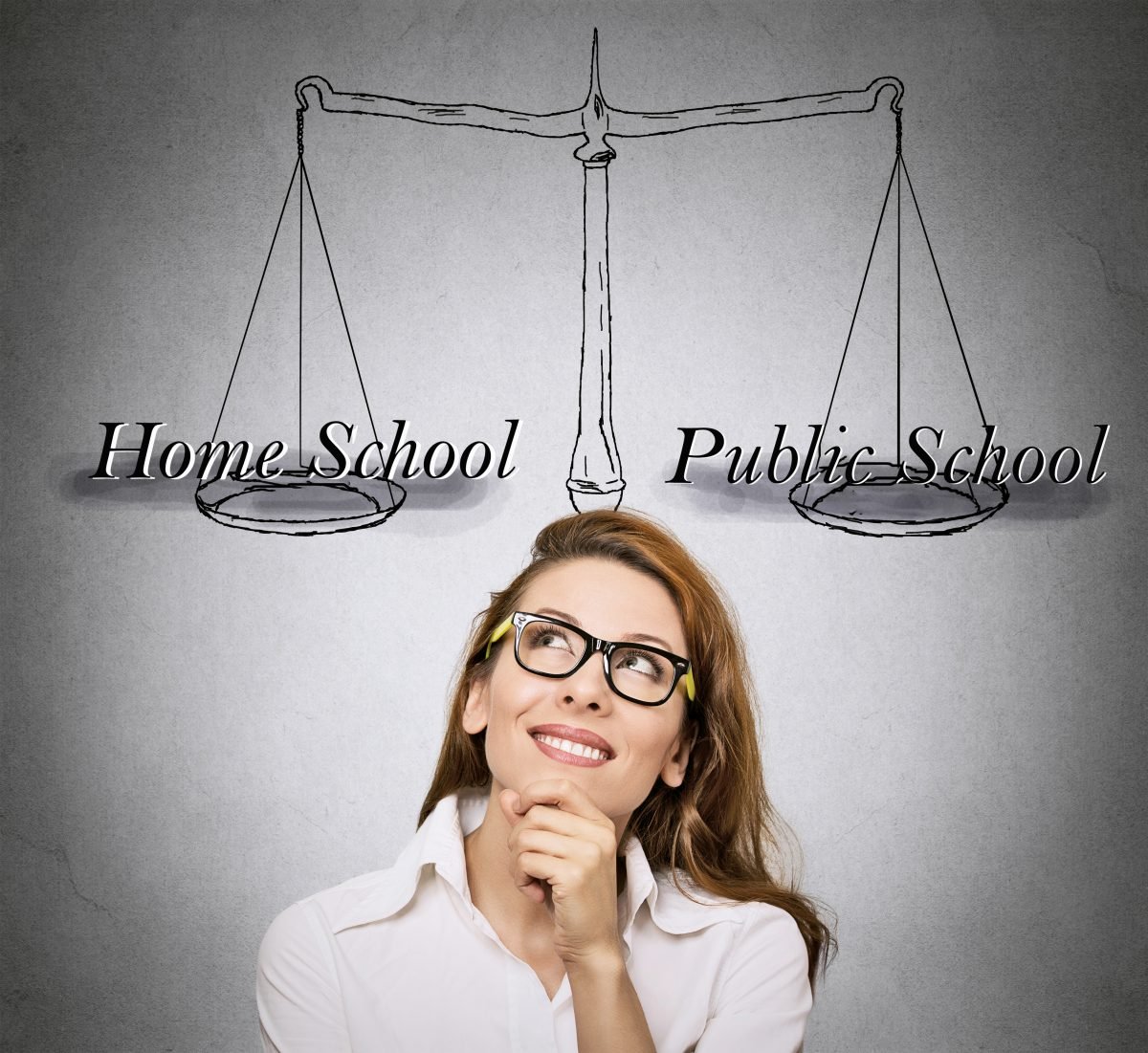 As homeschooling in Canada continues to rise, home educating families are going to face a number of difficult questions from family, friends and even other prospective homeschoolers. Perhaps the most challenging: Does it really work—are children getting an education on par—if not better—with the one they’d get in the public school system? Are they being set up for success in the future? The Fraser Institute’s 2015 study, Home Schooling in Canada: The Current Picture, provides the answer.

According to the study, homeschool students taught with structured curriculums—that is, where parents set out clear educational goals and offered structured lessons through purchased material, self-made lesson plans, or some combination of both—”had higher results than public-school students on all (seven) sub-tests of a standardized test of educational achievement” (12). Additionally, the research indicates that home education dampens the “effects of usually disadvantaging family socioeconomic variables such as race (in the United States), lower household income, and parents with lower levels of education” (13).

Home education’s success goes beyond the primary and secondary years of education—and beyond the confines of schooling into all of life, the study found. While homeschooled children are more likely than their publicly educated peers to have high school as their highest level of education, they are also more likely than any other group to pursue doctorates or professional degrees. Canadian homeschool graduates “were also more likely than their peers to hold a professional or managerial occupation” (15). And contrary to the widely held view that public schooling is the ideal setting for developing political tolerance—that is, extending basic constitutional or charter rights to those whose beliefs we find offensive—homeschooled students (who typically grow up in an environment strongly advocating one particular worldview and value system) were also shown to be more politically tolerant than publicly educated ones.

The facts are clear: home-educated children are faring better than their publicly educated peers both academically and socio-emotionally. They are more likely to pursue the highest degrees of education, and be respectful of the rights of others, even if their views differ. In other words, homeschooling is helping create the kind of Canadian society we all want to be a part of.

To download a copy of Home Schooling in Canada: The Current Picture, visit the Fraser Institute’s website: