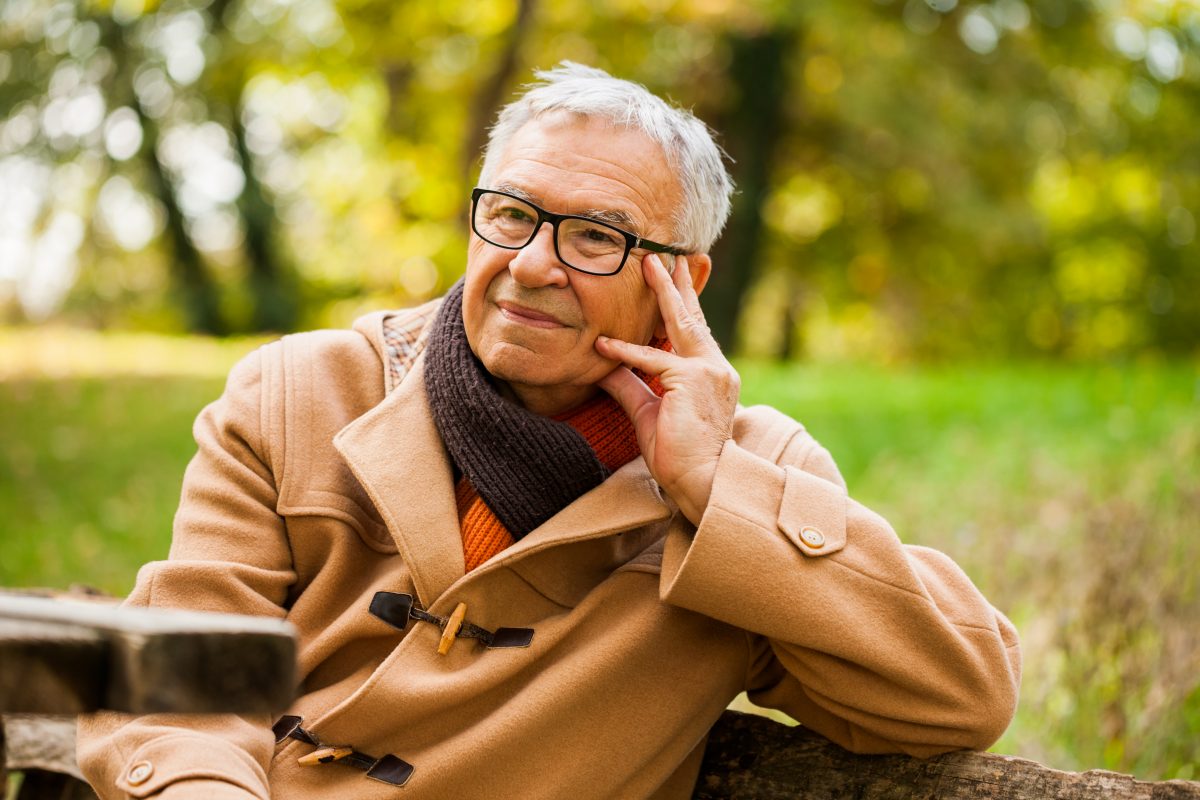 Ivan Illich was a philosopher of political ecology and a critic of industrial society. As such, he questioned school as an institution and advocated for the deschooling of society.

Born in Vienna in 1926, Illich and his family emigrated to Italy during the second world war. He actively participated in the Italian resistance and studied crystallography, theology, and philosophy.

In 1951, he left to live in the U.S. for several years. Afterwards, he moved to Mexico where he created the Centre for Intercultural Research in Cuernavaca. Although the initial objective of the centre was to teach Latin American language and culture, it quickly became an intercultural hub. Intellectuals from around the world met there to exchange ideas about major societal issues and to popularize critical thinking aimed particularly at large institutions.

In 1972, Illich returned to Europe to live, and he taught, most notably, history of the early Middle Ages in Germany.

During his lifetime, he also wrote a number of essays, and one work in particular in 1971, Deschooling Society. This clear-sighted reflection gave way to somewhat avant-gardist observations. At the time, Illich was struck by the difference between the professed goals of education, reducing social inequalities (and its results) with the reality of their increase. Accordingly, he noted the conformism present in universities, the marginalization of children from humble backgrounds, or even the disconnection in poor countries that occurs between young people coming out of university and their culture and fellow citizens.

Illich observed the impact of the race for diplomas, considered as the only guarantee of the acquisition of knowledge and the only ticket to employment. Consequently, according to the author, this gave rise to adverse effects such as the increase of protracted studies and the growth of competition. This revealed a weakness in the school system and knowledge, in the end, that did not even guarantee a job. Ivan Illich viewed the ultimate objective of the race for diplomas was to produce docile students, obedient to institutions.

According to the author, school became the universal path. As a result, it became obligatory and was established as the “reproductive organ of society” putting its temporal, structural, functional and emotional organization at the service of an accumulation – by necessity rather than by interest – of an individual’s knowledge. And for several decades, few people dared put this educational system in perspective. To the contrary, students themselves think they cannot learn outside of this system that ensures the only instruction worthy of credit, destroying in its wake autonomous learning and instilling in the individual a feeling of frustration and uneasiness.

For Illich, education has become a pure consumer product, which appears to be the result of the glorious struggles of our ancestors for equal opportunities.

Illich remembered that we learn, first of all, with desire and natural curiosity. This is why learning manifests itself outside of school: children learn to speak, walk, play, and socialize well.

He was in favor of creating what he called “cultural communication networks” that would include, for example, documentation centres offering mutual teaching between peers. He proposed that all people not only have the right to learn something, but also to teach their peers. For the author, the right to teach a skill should be as well recognized as the right to speak. School should prepare us for life and give a taste for invention and experimentation. School should be a place to break from conformity.

Nearly half a century later, the author’s words still echo. Homeschooling, free universities, and new technologies have opened multiple educational possibilities for adults as well as for children. But, as Ivan Illich pointed out, motivation is often the key element to successful learning.