John Holt and his Unschooling Philosophy

John Holt, also known by his full name – John Caldwell Holt, was an American educator and author. Born in New York in 1923, he was educated at Yale University, completing his degree in 1943. Afterward, he dedicated himself to teaching before becoming an ardent supporter of homeschooling and a pioneer in the defence of children’s rights.

After his studies, John Holt served in the army for several years, and then taught in various schools. He soon cast a critical eye on formal studies, finding the learning insignificant in comparison to that learned outside of a classroom. As a teacher, and after years of observation during which he kept notes which would serve as the basis of several of his books, he became critical of public education. He began to explore different solutions than those normally used by traditional schools. He thought he could, at the time, reform the public system and become the spokesperson for alternative methods. However, in the 1970’s his optimism towards that vein dissolved and he began to promote homeschooling instead. He then founded the first American homeschooling magazine, Growing Without Schooling (1977-2001) and sought to gather incongruous homeschooling groups with varying convictions. From the beginning of the 1980s until the end of his life, he became a defender of unschooling, or self-directed learning. His firm belief urged him to establish the basis of American homeschooling legislation. He also made several court appearances and participated in other events in the United States, always with a view to advancing the homeschool movement.

In his first three books, which lay the foundation to the main principles of his philosophy, John Holt explains that school destroys the natural curiosity of children and replaces it with the need to please a teacher. He points his finger at fear, the source of failure in school, exacerbated by the fact that children are forced to study subjects they have little or no interest in. Furthermore, he insists on the necessity of allowing a child to escape what he calls “the institution of childhood”. He defends certain principles that, according to him, should evolve: the right to vote, the right to work or own property, the choice of legal guardian, or the right for the child to be in charge of his own learning.

The reason for this, according to Holt, is learning for children is as natural as breathing. Therefore, regulating, imposing or controlling interferes in the natural learning process. If we give children the freedom to follow their own interests and we offer a rich and stimulating environment, including quality resources, they would learn at their own pace, when and what they are ready to learn. There would be no need, then, to force children in the process, only to feed their curiosity and reflection. 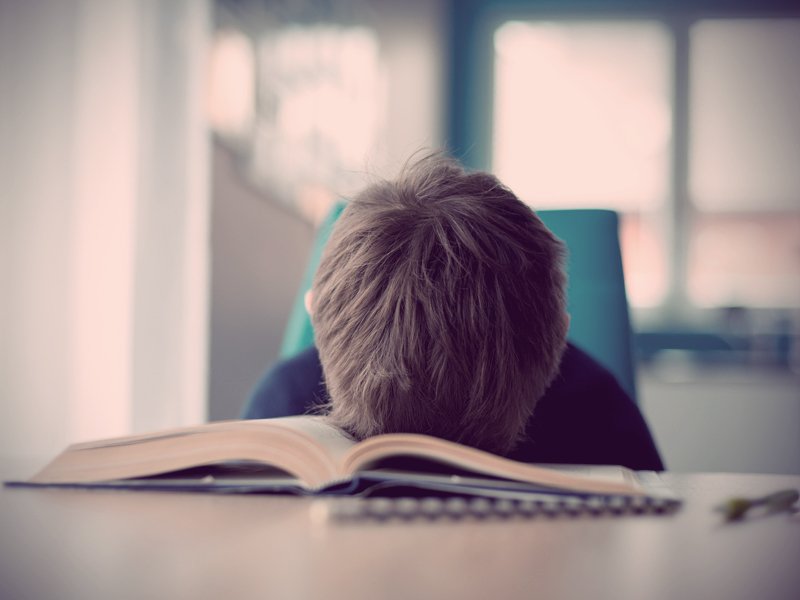 This is how John Holt sees a severe contrast between informal teaching received in homeschooling and that imposed by a school. Homeschooling offers the advantage of intimacy, freedom of time, and the ability to adapt to the unique needs of children, as well as to their desires and state of mind. It also allows for slowing down or accelerating, according to the child. All is easy and possible. According to John Holt, home offers the framework of predilection for what we call exploration, learning, or even education. Some families, at the beginning of their adventure, might choose a more conventional path, especially if it helps them feel more secure. Afterward, they can make certain changes, always with a view to following their children’s interests because homeschooling should not be a replica of school. Children’s activities, according to John Holt, can also be adapted to numerous factors, for example, the livelihood of the family, be it a small business, a farm, a cottage industry, etc. The child will take part in activities quite naturally and will absorb an education.

The philosophy of John Holt considers that, regardless of the family, children learn as naturally as breathing and children’s pathways should be to simply follow the evolution of their interests and desires. The role, then, of the family is to accompany and provide their children with the  necessary support to feed their curiosity and reflection. John Holt wrote a number of books on homeschooling, learning styles, and the potential damage incurred by the school system, important subjects for any parent interested in homeschooling.

Holt, John. Teach your own: A hopeful path for education, Da Capo Press, 2003.

Holt, John. Escape from Childhood: The needs and rights of children. HoltGWS LLC, 2013.