John Taylor Gatto is a teacher, essayist, and writer, born in Pennsylvania in 1935. He flatly denounced public schools and the teaching given to children. He created an innovative educational method that he called the “guerilla curriculum”—put into practice in Albany Free School—which is a balanced blend of independent learning, community involvement, professional training, and solitude.

In his youth, John Taylor Gatto worked at various odd jobs. Later on, after having served in the American Army medical corps, he completed his studies and worked as a scriptwriter in the film and publicity industry. Later, among other things, he worked as a taxi driver and a jewellery designer before devoting himself to teaching for several years. He was totally committed to this profession and was nominated three times as New York City Teacher of the Year.

Nonetheless, after his last nomination in 1991 he resigned, announcing that he no longer wanted “to hurt children”. Later that same year, following a show at Carnegie Hall, ”An Evening with John Taylor Gatto”, he launched a public speaking tour dedicated to school reform. He had observed that school and the education it offered in no way served the major corporations on the planet, training neither scientists nor politicians nor poets. John Gatto was considered one of the biggest critics of American schools. He has written numerous books and essays.

In 1992 he was named Secretary of Education in the Libertarian Party Shadow Cabinet, and he has been included in Who’s Who in America since 1996. He received the Alexis de Tocqueville Award in 1997 and was named to the Board of Advisors of the National TV-Turnoff Week. 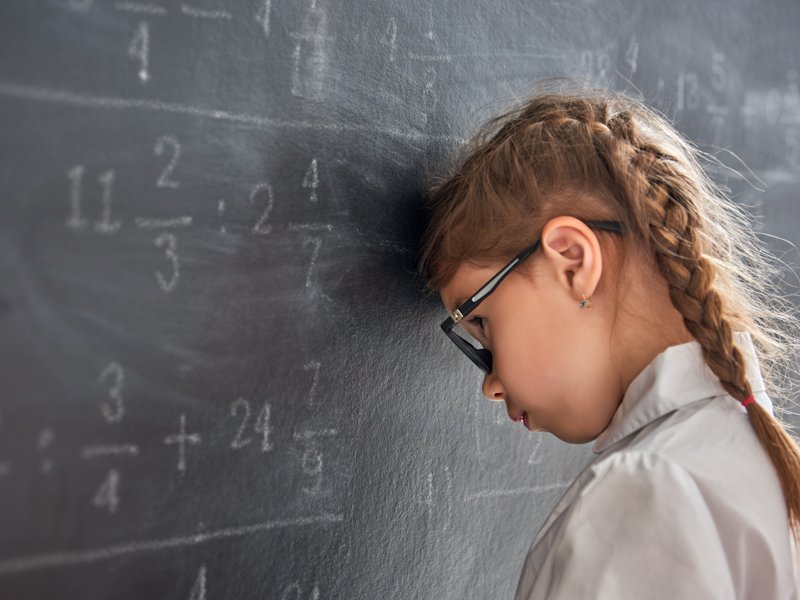 The Six Lessons of School

According to John Taylor Gatto, school’s only objective is to learn “school”. Essentially, it pushes children to develop in absurd ways and all school reforms aim to wallow in this absurdity. At school, we learn above all to obey orders. He believes that teachers teach six lessons to their students, regardless of which school.

Firstly, they teach children to accept their social class that is granted to them, and to resign themselves to it. They also teach them to remain confined with children of the same age and social condition, curbing the future prospects of the child and ensuring there is no way out of these classes except “by magic”.

Secondly, they teach children to behave like automatons, turning on and off on demand. Children must become totally involved and enthusiastic while being bombarded with incoherent information. Then, they must abandon incomplete work at the sound of a bell, the signal to urgently change courses, the end of which will also be suspended at the same sound…the bell becomes, in the purest indifference, an object of destruction of the past and future!

Thirdly, they teach children to ignore their own will and respond to a set of instructions and predetermined behaviours. The judgment of the teachers is without appeal, is always considered legitimate, invested with the power to steer them on the straight and narrow and squelches any trace of individuality.

Fourthly, they teach children to become intellectually dependent. The teachers appear to be the only ones able to choose the students’ path, a power that allows teachers to separate the good children from the bad. Basically, the good children wait for the teachers to tell them what to do, and are impressed and enthusiastic about doing their homework. Teachers also impose the topics covered. Curiosity disappears in the face of this almighty uniformity.

Moreover, our entire economy is based on this lesson. We cannot imagine what our economy would look like if this concept was not mainstream.

Fifthly, teachers teach children to anchor their personal confidence solely on the value judgment of an expert, based on an evaluation and constant judgment. Children learn, therefore, that what we tell them is what they are worth, and this worth is quantified in regular reports that, above all, emphasize their flaws.

Self-evaluation is never considered: neither that of the children nor of the parents. Only the evaluation of the teachers counts.

Sixthly, teachers render children emotionally dependent by teaching them that they are constantly watched at school, as well as inside their home, thanks to homework. At school, fraternizing among children is limited and they are encouraged to report on their parents. School and homework reduce the time in which children could learn unauthorized things. Indirectly, this instills the idea that nobody is worthy of confidence and privacy is not legitimate. A controlled society is a society in which children are closely supervised, a requirement established by Calvin, Plato, Hobbes, Comte, Francis Bacon…

John Gatto explains that school was used to break the link between parents and children, as highlighted by John Cotton in 1650 in the Bay Colony schools, and was reiterated by Horace Mann regarding the Massachusetts schools in 1850. Once again, here we are. School remains essential in a pyramid society that considers its citizens as the subordinate base that must obey the control of the topmost: school is an obligatory training and subordination for all. According to Gatto, it is time to rediscover democracy. 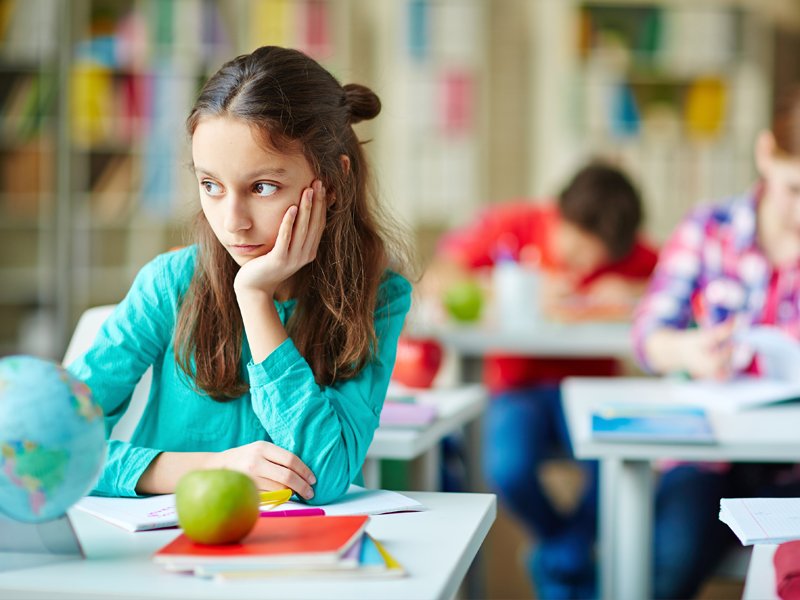 John Gatto says that it is difficult to imagine another educational system, even among the most motivated teachers and parents. Only about 50 hours are required to teach basics, enough so that a child can learn on his own. He also asserts that it is not the programs that need reviewing; we have just briefly outlined  the six main objectives of this type of education which leads to a form of moral and intellectual paralysis. Education needs to reset its priorities. According to John Gatto, young people today are indifferent to the world of adults, to the future, to almost everything except violent games. They are incapable of concentrating, are equipped with a poor understanding of the past and future, are afraid of solitude, are cruel, dependant, timid in the face of the unknown, crave distractions…For him, only alternative education methods can provide an adequate solution.

The family remains the place of preference for education. The homeschool movement has not stopped growing and the results obtained by children educated by their parents are better than those of their peers in several respects.

Small, de-institutionalized schools could be another answer, unfortunately reserved only for middle-class, at least, families.

John Taylor Gatto notes that school does not allow children to learn personal motivation, perseverance, self-confidence, courage, dignity, love or serving others. He points out that without a collective active role, human beings cannot be completely fulfilled. Aristotle had already taught this. But today, young people in front of their screens during their free time cannot learn these essential values, these values ​​that make it possible to be fulfilled as a human being.

He also devised an educational teaching method. His main objective is to get children out of school. His program is a combination of independent studies, projects of school subjects, community service, and practical work placement. He thinks that students cannot learn and prove themselves except through life experiences. For his students, he opens the doors and it is up to them to learn what they want to learn. For him, the most important thing that he has learned is in this quote: ”You need experience, adventure, and explorations more than you need algebra!”

Taylor Gatto, John. The Underground History of American Education: A Schoolteacher’s Intimate Investigation Into the Problem of Modern Schooling. 2001.

Being and Becoming, by Clara Bellar, 2014