Raymond and Dorothy Moore are often called the grandparents of homeschooling due to their early involvement in the homeschool movement. They also led in vast research, the conclusions of which served as the basis of the Moore Formula, a program based upon three essential elements for all instruction.

Raymond Moore, Ph. D. in education from the University of Southern California, began his career as a teacher before becoming superintendent of California schools. Upon his return from World War II, where he served in the American army under General MacArthur, he became responsible for studies. He was later the president of several Seventh Day Adventist schools in the United States, Japan, and the Philippines.

At this time, along with his wife Dorothy, he became interested in the effects of school on young children. Therefore, at the end of the ‘60s and early ‘70s, spanning several years, he led important research on education. The results of their research pushed them away from traditional school in favour of homeschooling and established the Moore Formula.

In the early ‘70s, when California envisioned the possibility of making school obligatory for all children from the age of 2 years and 9 months, Raymond Moore wrote an article. It was published in Harper’s magazine, and Reader’s Digest asked the couple, Raymond and Dorothy Moore, to write a book on the subject. Better Late Than Early was published in the early ‘70s and would be the beginning of a homeschool renewal movement, the first in a long series.

At the same time, the couple worked with the courts to establish the legal basis for parents who want to teach their children at home. Soon, Raymond Moore became an expert in homeschooling and witnessed in courts in North America, as well as in South Africa, Germany, Japan, Australia, and New Zealand.

These various successes contributed to the United States Office of Education adding Raymond Moore to their ranks of those responsible for postsecondary teaching as a higher education program officer. 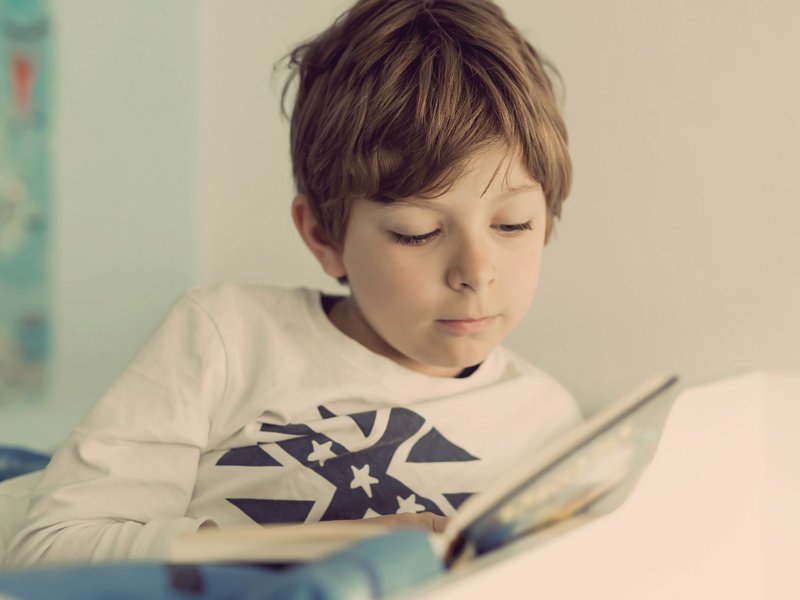 This educational philosophy is inspired by the educational principle established by the Adventist pioneer, Ellen G. White: an education should use the intellectual faculties as much as the manual and spiritual. Therefore, the Moore Formula is based on the concept that a program divided between the study of science, math, and language is a way of earning a living, stimulating creativity and forming character.

The formula is personalized according to the interests of the child, his aptitudes and his capacities and is presented in the form of an education through unit studies or projects. In this way, the program is divided into three main parts: studying in which the length varies in function of the child’s maturity, manual work or entrepreneurship (in the family or other), community or home tasks (approximately an hour each day).

One essential point is the child must be ready. The Moore Formula insists that the parents should wait until their children are 8 to 10 years old or they know how to read before beginning a formal approach to education, as explained in their book, Better Late Than Early. Before this age, they favour learning good habits (such as regular schedules, family devotions) and obedience, reading aloud to their children, the participation of children in domestic tasks and community involvement. Some subjects such as science, the arts, arts and crafts, or music can be approached informally. Parents ensure they respond attentively to their children and are social and moral models. They can begin using unit studies that meet their children’s interests. Then, as children grow, more structured learning can begin.

According to their research, the Moore’s established that a child who has attained a sufficient level of emotional, spiritual, psychological and physical maturity before beginning formal education, obtains better results and the probability of dropping out is considerably reduced compared to a child who began earlier.

In addition, according to Raymond and Dorothy Moore, an education based on these three aspects allows students to become mature leaders.

In the spirit of this philosophy, the couple created the Moore Foundation. It includes the Moore Academy which provides the framework and individualized programs, educational material, and unit studies for homeschooling families.

Moore, S. Raymond, Moore, N. Dorothy. Home School Burnout: What It Is. What Causes It. And How to Overcome, Edition Wolgemuth & Hyatt Pub, 1984.