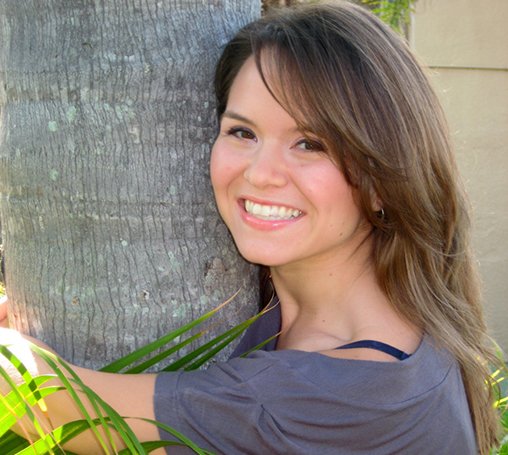 Shining in the Arts

The flexibility provided by homeschooling is a key factor in the attaining of success. Learning how to prioritize taught Melissa how to focus on what was important and equipped her to achieve multiple university degrees and performing arts success!

Melissa Hart has a love and passion for performing, though she originally wanted nothing to do with music. Homeschooled in a musical family, from kindergarten to the end of high school, Melissa planned to pursue a political science degree. It wasn’t until her final year of high school that she realized music was her destiny. In one year, having no previous experience, she had completed all the required prerequisites for university entrance: grades 5 and 6 piano, grades 1 and 2 theory, and grade 7 voice! She then enrolled at the Canadian Mennonite University in Winnipeg, Manitoba, where she completed two simultaneous Bachelor of Music degrees in 2010—one in Music Education, the other in Vocal Performance.

Since then, she’s operated a private music studio, and performed in productions of Beauty and the Beast and Joseph and the Amazing Technicolor Dreamcoat. She has traveled internationally since 2008 as the soprano solo artist for the Chai Folk Ensemble. In 2007, Melissa was chosen as one of three musicians from Manitoba to participate in the National Artist’s Program at the Canadian Winter Games in the Yukon. That same year, she was also nominated by the Canadian Council for the Arts as one of the top 25 emerging artists in her province.

Melissa loved the flexibility provided by homeschooling and credits home education for much of her success. Learning how to prioritize and a developing a very strong work ethic taught her how to value and focus on what was important. The way her parents structured her high school years caused her to be more self-directed and disciplined, which have proven invaluable assets both in university and for her career. For Melissa, the lack of peer pressure helped her form her own identity, the one thing she feels is the most important factor in performing since auditioning involves the ability to sell yourself and to stand out as unique.

The advice Melissa has for those considering the performing arts field is: know who you are, don’t compromise, never give up, and keep working for what you want.

Adapted from an article that first appeared in Court Report & Communique, Fall 2010