Sir Ken Robinson : The Need for a Revolution in Education

Sir Ken Robinson is a writer, researcher, conference speaker and advisor on education. Born in Liverpool, England in 1950 and one of seven children in a working-class family, he has studied, taught arts and worked on different projects promoting creative development. The recipient of numerous prizes and honorary titles, he is one of today’s experts in education, notably since his TED talk in 2006, “Do Schools Kill Creativity?” which has 52 million views. In it he proposes a vision of the education system centered on the “development of creativity and innovation.”

At 4 years old, Sir Robinson contracted polio, and in those days in England children with this illness attended specialized schools. Afterwards, he studied English and theatre at the University of Leeds and dedicated himself to the impact of theatre in education while studying at the University of London. This training led him to teach the arts in different schools and universities, including the University of Warwick. His journey as academic staff likely had a considerable impact on his vision of education: a vision that emphasizes art and creativity.

With regard to education, Sir Ken Robinson suggests a radical change in schools. “Education doesn’t need an evolution, but a revolution,” he explains because reforming is inefficient in that it simply improves a system that has already exposed its limits. 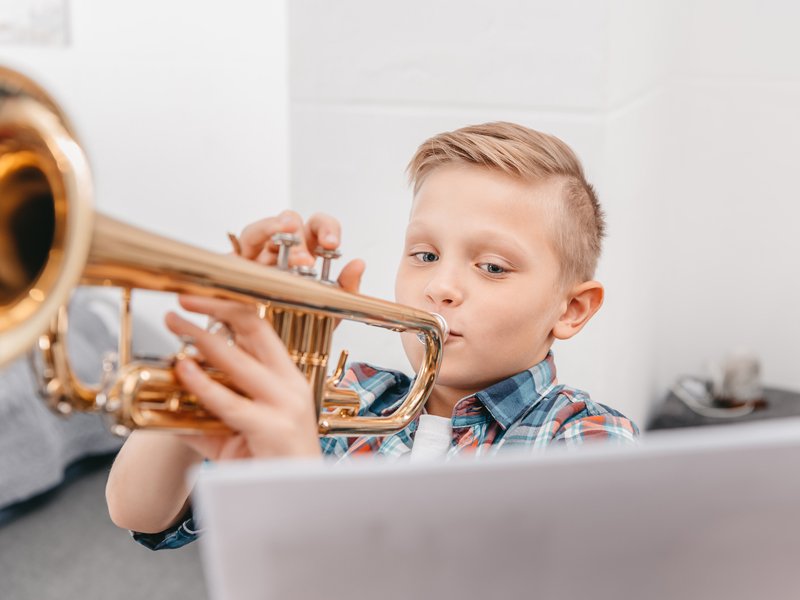 Furthermore, he believes the current system offers instruction that separates students from their natural talents. These people then live their life without even realizing that they have one and some people even think that they simply don’t have any. Therefore, the educational system should permit each person to fulfill their full potential.

Additionally, the education system should reflect the diversity and creativity of human beings and not be based on conformity and competition. Sir Robinson compares this system to a slaughterhouse, in which the process is mechanized and functional. At school, in the same way, children are classed by age group, study a similar program before transcribing their knowledge during exams, he explains. In this process, teachers are encouraged to follow a routine rather than stimulating imagination and creativity. And, he insists on the limitation of this vision because it corresponds to the educational needs of a minority of people although each child is unique. For Sir Ken Robinson, the system should abandon this linear function in favor of adopting an organic model, as life really is.

What’s more, the education system should offer activities in function of the interest of children and based on creativity and the diverse types of intelligence to permit each child to flourish.

It is interesting to note that the most creative schools obtain better results with fewer dropouts, superior motivation and exam success, and higher satisfaction among students, parents, and teaching staff. 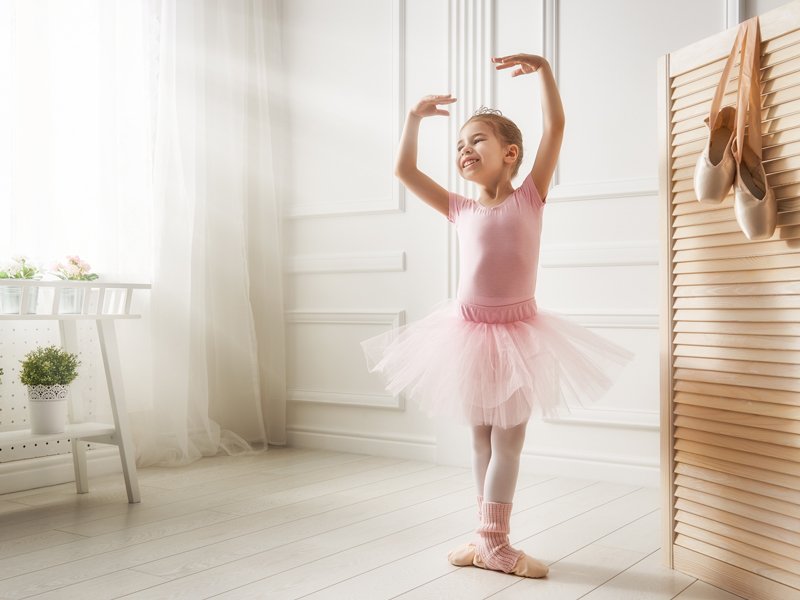 Sir Robinson emphasizes that everywhere in the world subjects taught are almost identical and that almost everywhere they are assigned a scale of importance, with math at the top and the arts at the bottom. Moreover, even within the arts there is another distinction: music is more important than dance or the dramatic arts. According to Sir Ken Robinson, nowhere on the planet, is dance given the same importance as math. Children are, therefore, condemned to grow up with the idea that important subjects correspond with the main subjects studied—purely intellectual—and that without these it will be difficult, even impossible, to succeed in life. And yet, these “important” subjects that lead to university programs are sanctioned by university degrees whose value is greatly diminished compared to what they were. In the past, such a degree guaranteed obtaining work. Today, this is not the case: this inflation is the proof of the inadequacy of the structure according to this researcher.

But for Sir Ken Robinson, the basic problem remains in the fact that these subjects, often judged “useless” are those that cultivate children’s creativity, one of the most important aspects of intelligence.

The previous key points are those on which the researcher relies when he asserts that school must be transformed. He admits, nonetheless, the difficulty of undertaking in the first place the severing of accepted notions that have been impressed on generations.

For him, the proof is in the extraordinary creativity of human beings and the incredible abilities children display. Firstly, children love learning and they do so naturally through satisfying their curiosity. They listen observe, discover, wonder, and in this way, they learn. Secondly, children are naturally incredibly creative. These two points should serve as the basis of any educational system.

According to Sir Robinson, creativity is as important as literacy in education: it should have the same status in our educational systems. This is certainly not the case for the moment. On the contrary, the author explains that the current educational system snuffs out all creativity in children. He supports his assertion by giving the example of errors. In our system, to make a mistake or to be wrong is considered as an error and above all to be avoided. Although, to make mistakes is, in itself, extremely productive. How is it useful? According to Sir Ken Robinson, making mistakes is being creative. Often a child who does not know something will invent a solution, will try by himself to answer; he answers, he creates. In this way, creativity relies essentially on the capacity to be able to be wrong, this capacity which according to Sir Ken Robinson, is lost over the years by adulthood.

He adds that children are educated outside of creativity and that their talents are ignored in the education system. Also, children have little time to themselves to play freely on a daily basis which causes, according to this researcher, tensions and hyperactivity in children who no longer discover by themselves.

Sir Robinson insists on the crucial importance of passion and talent, because as he says, “The Element is the point at which natural talent meets personal passion.”  Discovery is primordial to fulfillment and could totally change the course of a life. The role of the education system would then be to support children and young adults in discovering their “element” and that their education be individualized so they flourish.

Today Sir Ken Robinson dedicates himself primarily to research. He believes that we are in a period of “revolution”, that we must reflect on ourselves and our institutions so each person can blossom. He looks for conditions that would permit this fulfillment. He believes that a personalized learning mode would allow better conditions to develop children’s natural talents, therefore their fulfillment and all while taking into account the multiple types of intelligence and in cultivating creativity.

Ken Robinson and Lou Aronica. The Element: How Finding Your Passion Changes Everything

Ken Robinson. Out of Our Minds: The Power of Being Creative

Ken Robinson and Lou Aronica. Creative Schools: Revolutionizing Education from the Ground Up.