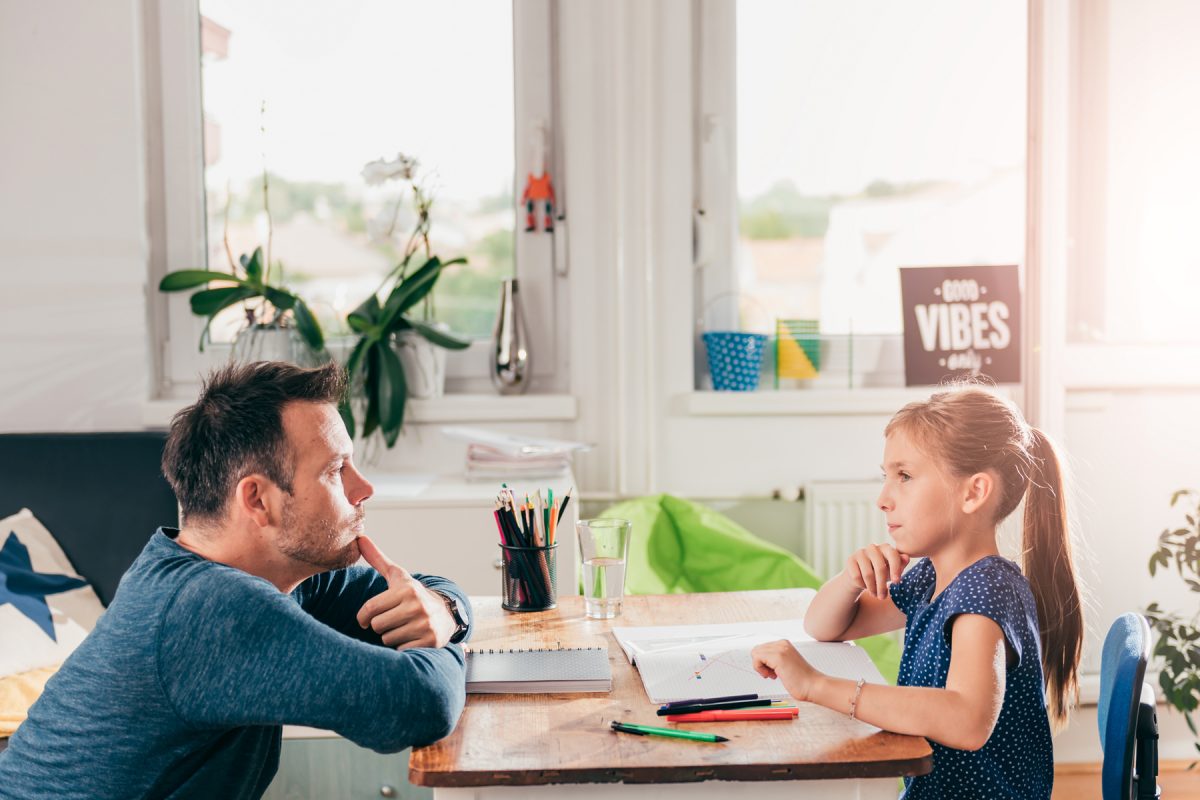 The Fraser Institute Publishes on the Subject of Homeschooling in Canada

The mission of the Fraser Institute is to “improve the quality of life for Canadians, their families, and future generations by studying, measuring, and broadly communicating the effects of government policies, entrepreneurship, and choice on their well-being.”1

Using rigorous analysis, transparent and duly controlled, this Vancouver-based, independent2 institute, has been publishing reports and articles for over 40 years describing the impact of different government policies on Canadians.

While no article on homeschooling is available yet in French on their website, there is a very significant increase in the number of articles and reports available in English on this topic. The following is a condensed version that paints a picture of the homeschooling situation in Canada.

The fact that the Fraser Institute analyzes the data of homeschooling demonstrates, in and of itself, the real increase of the movement in North America. Essentially, according to the Fraser Institute, homeschooling is experiencing growth that is easily measurable, thanks to various factors: the amount of research devoted to this mode of education; the regulations adopted; and, of course, the number of families making this choice.

From 2000 to 2015, public schools saw a decline in enrollment in favour of private schools and homeschools. In the latter case, the momentum remains modest since, according to official sources, only 26,646 children received this mode of education for the year 2014-2015. However, compared to the last reference year, 2007-2008, this total represents an increase of more than 36%, which is spread over nine of the ten provinces (British Columbia being the only province to record a decline). Quantitatively, Alberta has the largest number of homeschool children (almost 10,000), followed by Ontario (about 6,500). However, when considering proportions, Manitoba dominates. Above all, the province experienced a 140% increase in homeschooling children over the same reference period.

Across Canada, homeschooling styles are extremely variable and have expanded considerably since the 1980s. Some parents opt for a very structured formula while others adopt a relaxed style. In general, an eclectic style dominates and it can include courses by distance, in person, in homeschooling co-ops, in groups, and more. Just as homeschool styles vary, so do the reasons that lead parents to this choice. When the homeschool movement gained popularity in the 1980s, the motives were almost exclusively educational or religious. This is no longer the case today: parents also choose to homeschool simply because they can or because it is more convenient. It offers great flexibility, especially if parents work from home; families travel regularly; children play competitive sports; practise an art; or, if they have special needs.

Technological advancement, the ease of connection, and the multiple educational possibilities have also had a positive influence on parents’ choices.

Some research demonstrates that on average, the test results of homeschooled children are better than in-school children. An American study, analyzed by the Fraser Institute, conducted on a sample of 11,739 in-school children revealed that the average percentile results were 84 in language and mathematics and 89 in reading. For postsecondary students, the findings were similar: those who had homeschooled scored significantly better than their peers. Also, in the United States, homeschooled children are found to generally attain a higher level of education than others. In Canada, these same children would be more likely to obtain a professional degree or doctorate and to obtain a management or managerial job.

Homeschooling also tends to reduce the often-negative impact of socio-economic factors. Homeschooled children from settings that meet these criteria perform better than those who attend school in a public institution.

It should be noted that the possession of a teaching diploma by one or both parents does not produce significantly different results on the level reached by the children. On the other hand, the children of parents who have a university degree are more successful in the assessments than others.

If the topic of socialization is frequently brought up in regard to home educated children, the studies tend to nonetheless show that, contrary to popular belief, these children perform very well in this area of their lives. On average, they participate in eight regular activities outside the home, watch less TV than their peers, and when observed during their free time, they display fewer problems than children attending public school.

In Canada, homeschooling is legal in all ten provinces, but the requirements are variable, from relaxed (Ontario) to high (Alberta, Saskatchewan, and Quebec). The Fraser Institute confirms a strengthening of the regulations for at least five provinces over the period analyzed, which extends to 2015.

Although the provincial requirements vary across the country, only four provinces do not require a progress report or an education plan (or both).

On the financial side, three provinces provide support to parents: Alberta, and some Saskatchewan school districts provide direct funding to parents; and, British Columbia offers a modest amount of support. According to the Fraser Institute, homeschooling is still not well understood likely because many are unaware of the extensive growth in research, regulation and enrolment. Yet, it represents a growing attraction for parents. Everyone within the education field must also take into account the short and long term benefits of homeschooling. While the Fraser Institute highlights the millions of dollars saved for Canadian taxpayers because of families homeschooling their children (about $256 million for 2011-123), it also emphasizes a much higher level of satisfaction in life among homeschooled adults than the average.

These conclusions are very positive and could be very convincing, especially since homeschooling has probably not finished revealing all of its benefits.

– Home Schooling: From the Extreme to the Mainstream, Patrick Basham, October 9, 2001