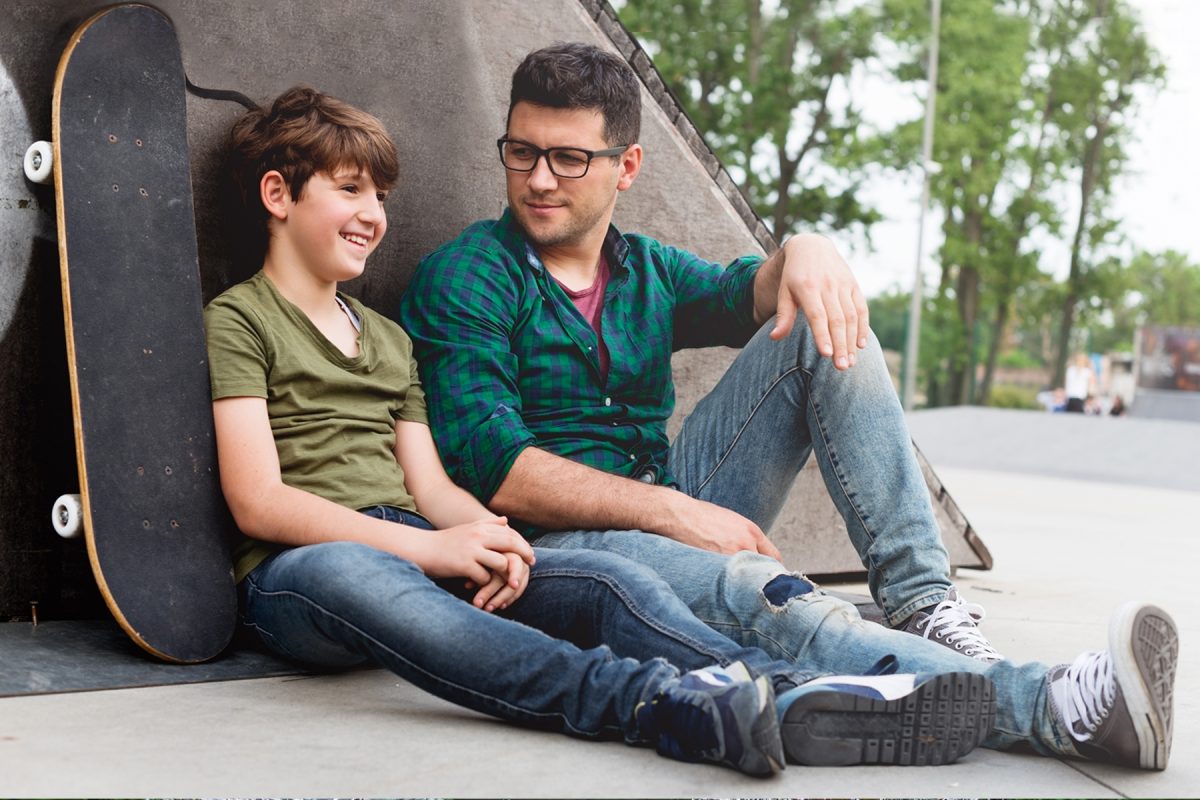 The relationship of attachment as the basis of all education

Gordon Neufeld is a developmental clinical psychologist, university professor, conference speaker, and author. Born in Vancouver in 1947, he is the father of five and a graduate of the University of Winnipeg and the University of British Columbia. Gordon Neufeld also obtained his doctorate in 1975. He describes his professional life as research to understand children and transmit his knowledge to parents and various professionals who work with youth. In fact, Gordon Neufeld is the leader of the developmental paradigm that “children are meant to be raised in the context of relationship to those who are responsible for them.” He founded the Neufeld Institute in 2006 in order to offer training for adults. The main goal is “to restore parents to their natural intuition as well as to their rightful place in their children’s lives.”

Gordon Neufeld developed a comprehensive theory. He began with the fact that today’s children are less inclined to accept the influence of their parents and other adult educators; more likely to venture on forbidden pathways; less naive and more skilled at masking their immaturity while being incredibly jaded.

Parental roles have also undergone considerable change. Parents are more hesitant with regard to their values and have subdued their instincts with regard to their children. The overall context has changed on cultural and societal levels. As a result, more young people today look to their peers as role models. 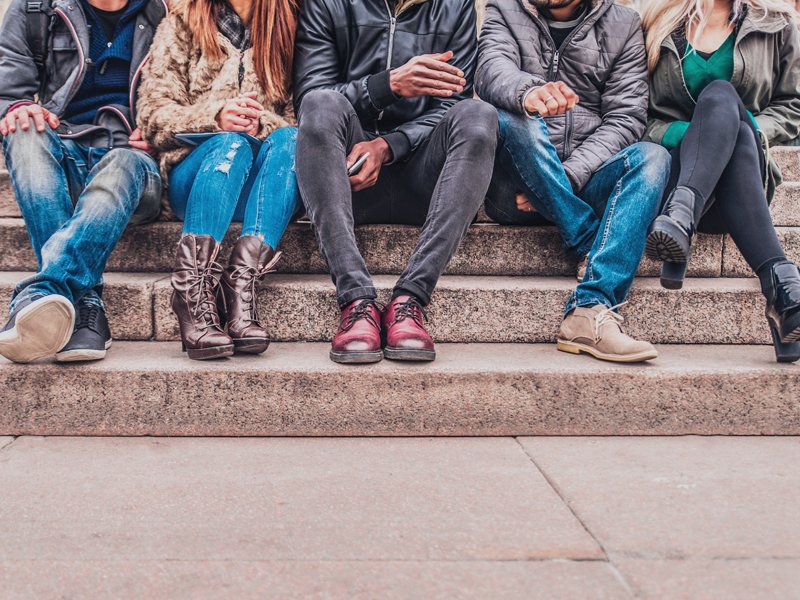 According to Neufeld, this shift has particularly adverse consequences. If young people are turning towards their friends, they are also turning resolutely away from their parents and other authority figures. Some parents may think that this behavioral change in their child corresponds to a growing maturity and a search for independence. However, this psychologist thinks that it is more of a transfer of dependence: young people are no longer dependent on their parents, but fall under the yoke of peer dependence.

In an age where it is expected that this dependence forms an indispensable social link for young people—a link necessary to their development, self-fulfilment, and even their future success—Gordon Neufeld provides a completely different take on it. How can we view peer orientation as healthy to young people’s development when they are still immature and their relationships often turn out to be fragile and rapidly changing? This is a trademark of insecurity and sometimes even harshness.

What results from this modeling is unsatisfactory on many levels, whether the impact is on: learning, maturity, attachment to parents, self-fulfillment, individuality, etc. Some of the intrinsic factors of this peer orientation would even be indirectly related to the tragic rise in the suicide rate among youth, according to Gordon Neufeld.

The cause of this peer orientation, according to Neufeld, is directly linked to our current lifestyle and is variable from one culture to another. In North America, societal pressure as well as economic and cultural factors push parents very early to place their children’s education in the hands of others, whether it be day care educators or kindergarten and school teachers. And, this “very early” could be interpreted as “too early” because this shift occurs even before the primary sources of orientation, as Gordon Neufeld calls it, is strong enough for new attachments to be possible.

What Does Gordon Neufeld Recommend?

Gordon Neufeld thinks that the secret of education rests in the establishment of solid and distinctive relationships with children that he calls “attachment-based”. This is the basis of children’s education.

This attachment-based relationship establishes a real vehicle for power for the parents: a necessary power for bringing up children, a power that means a parent would never have to resort to bribing to see results. That kind of power does not result from developed techniques, but only from the existing relationship attachment. In fact, in psychology, attachment is central as much in relationships as in social functioning. Therefore, Neufeld says that the person to whom the child is most attached is the one who will have the most influence over his or her life, no matter who it is. As Gordon Neufeld says, a simultaneous attachment to parents, teachers, and their peers is ideal. However, he also explains that the brain’s attachment does not accept two equal forces, and if there is a choice, it will automatically gravitate toward peer orientation. This is why it is important for parents to develop, encourage, and maintain this attachment-base with their child.

Neufeld insists on the necessity for parents—regardless of the family situation—take back their power. He indicates that if prevention is the primary goal, the paradigm also applies to the most troubled children in the most upsetting situations. In his book, he writes about the methods used with certain children to reconnect.

The foundation, then, is to re-establish ties with young people because parents lose the instinct and probably pass over what is essential, which is the relationship with their children. 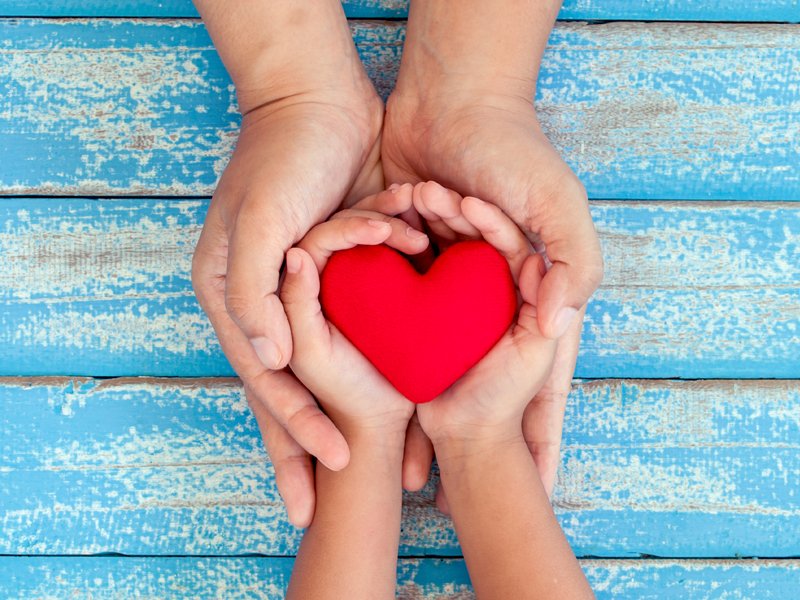 According to Gordon Neufeld, we often forget as the years slip by—just as in a romantic relationship—to keep teasing our children, to try and capture their gaze, and exchange a smile or a hug. In short, we forget to cultivate a connection with them, just as when they were little. Far too many families, preoccupied by their lifestyle, forget, for example, to greet each other in the morning, or give up creating quality moments with their children, even abandoning the privileged time of having meals together. Even if this seems trivial for some, eating together is particularly important because attachment is directly related to food. There have even been studies that have shown that with mammals the context of attachment promotes digestion! These moments together are essential to re-establish and to preserve the ties that are the basis of this relationship attachment that will persist throughout their lives.

Whatever the situation, it is possible, according to Gordon Neufeld, to create or to recreate, from the relationship attachment, a structure that might, nonetheless, require some restrictions for young people. The important thing to consider is the relationship as the only priority for the child. Raising a child should in no way be characterized by punishment, bullying or correction. Raising a child is first and foremost about building a relationship and nurturing it throughout life. In the opinion of Gordon Neufeld, this basis will be the one that will show the way or elicit certain attitudes.

For parents, it is essential to rediscover their natural intuition and to keep in mind that even if young people know what they want, they do not possess all the elements to direct themselves and do not necessarily know what they need.

Hold On to Your Kids: Why Parents Need to Matter More Than Peers. Gordon Neufeld and Dr. Gabor Maté,