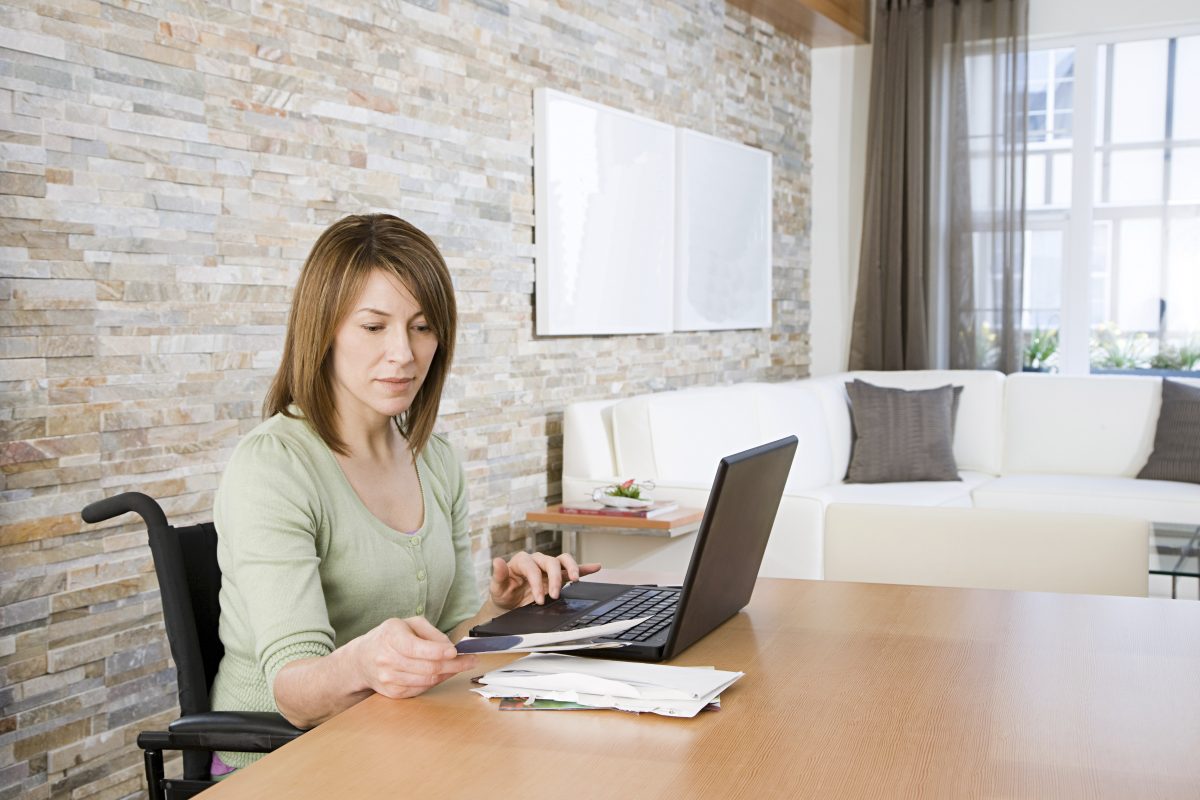 The Teacher’s Disability: a hindrance to homeschooling?

For the past year and a half, Paris hasn’t attend public school in Labrador. Because of a general infection that she contracted, which had a major impact on her absenteeism and school learning, and because of the bullying she was experiencing, her parents decided to homeschool Paris. But eventually, what they thought would be a temporary measure proved to be so successful that the desire to homeschool for the long-term settled in.

Paris is an adorable young girl who, according to her mother, Angie, is thriving and making progress, even beyond expectations in some areas, especially in writing. In one of her last compositions, Paris explains how she especially enjoys the many extra-curricular activities at home well as the ones with her homeschool support group. She writes about her sense of security away from school and about the gratitude she feels toward her parents who made her education at home possible. For her, going back to school is not an option.

Even though Angie considers that everything is going very well in her family environment, the authorization to pursue homeschooling next year has not been granted yet by the NLESD (The Newfoundland and Labrador English School District). This institution, which governs schooling in Labrador and Newfoundland, has been given a mandate regarding home education that far exceeds the mandate of similar institutions in all other Canadian provinces. On an annual basis, and according to different criteria, it grants or denies the right of families to educate their children at home. If the authorization is granted, the progress of learning is assessed by the local school, on the basis of meetings and quarterly reports filled in by the families.

Now, Angie suffers from paralysis and she uses an electric wheelchair. Does this affect Paris’ education? Not at all! Paris is making so much progress. She is really thriving at home. According to her mother, even her self-confidence that was near zero is now reaching 100%. Both of them love the experience of homeschooling and Angie would never want to make the switch back to public school.

Does Angie’s physical disability negatively affect the view that these competent – but untrained – authorities have on her family? That could be the case. Since Angie has impaired fine motor skills, the visual appearance of her progress reports (which are to be completed on standard forms), probably doesn’t reflect the quality of the their work. Angie also finds it especially demanding and intimidating to have to present in front of many authorities (up to four) every time she has to meet with the school. She entertains some doubts regarding the impact her condition may have on their attitude. Angie raises some other issues too, which are not related to her physical condition. but she hopes that experience will help things to improve and that she will finally get some real collaboration.

As an HSLDA member, this family has been receiving advice and support from HSLDA for a year now. HSLDA ensures that Angie and her family members are treated fairly, without any consideration for her physical condition. The possibility of submitting a new application for the year 2016 to 2017 has already been granted. It now remains to find a satisfying agreement, both for NLESD and for Angie’s family, for the greater good of Paris.