Through Struggle & Triumph: the Homeschool Success Story of Timothée Blanchet

The story, covered in this blog post, may be of particular interest to you. It features a young man by the name of Timothée, who was homeschooled throughout his life and later went on to attend University. This story may interest you because it represents anecdotal evidence that homeschooling can play an important role in helping ordinary young people achieve remarkable success in life. 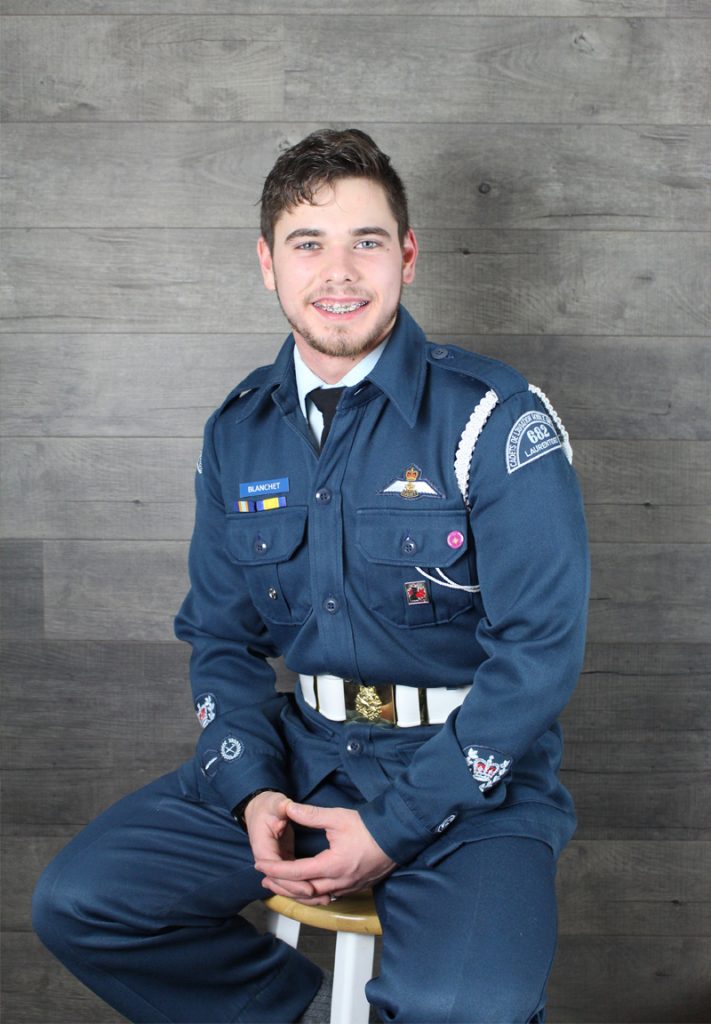 Timothée is the first of four children, and was the first among his siblings to receive a homeschool education. His mother, Nancie, never had any plans to teach him at home after he was born. In fact, she was strongly opposed to the very idea of it. “I was wondering why a woman would stop working to stay at home and homeschool,” she recalls. “I did a Master’s degree. And, I liked my job. That’s not really what I wanted to do.”

As insistent as she was, however, Nancie did not hold to this position for long. A few years later, after discovering that her son had dyslexia, she finally decided to give homeschooling a chance. This was not an easy decision for Nancie by any means. At this point, she was still very much invested in her job and enjoying the many benefits of a good salary.

However, she also knew from her past experience as a teacher that public school was not a viable option for Timothée. In such a setting, not only would he likely be bullied, but he would also lack the extra time and attention his disability required.

During the first couple of years of homeschooling, Timothée experienced a lot of challenges when it came to reading and spelling.  “I had more problems when I was younger,” he says. “I was not able to meet the requirements of reading speed or reading ability. I would mess up words, spelling a lot.” In spite of this, however, all was not lost. Nancie knew that Timothée was struggling because of his dyslexia, so she decided against pushing him. Instead, she took advantage of the flexibility that homeschooling afforded her and let him take as long as he needed to advance. “I never crushed his spirits,” Nancie states. “I went at his pace and took my time.” It took a lot of effort and hard work, but it all eventually paid off. By the end of these years, Timothée was not only reading on his own without any assistance, but also spelling much better.

Throughout the rest of his elementary school years, Timothée made significant progress. This was particularly true in the case of both math and science. In these subjects, he achieved excellent grades, had high retention levels, and learned at an accelerated pace. Eventually, Timothée’s proficiency in these areas became so pronounced that Nancie decided to prioritize math and science in their home education program. To this end, she obtained better textbooks and resources for her son, assigned him more challenging projects, and taught him math and science on a more frequent basis. 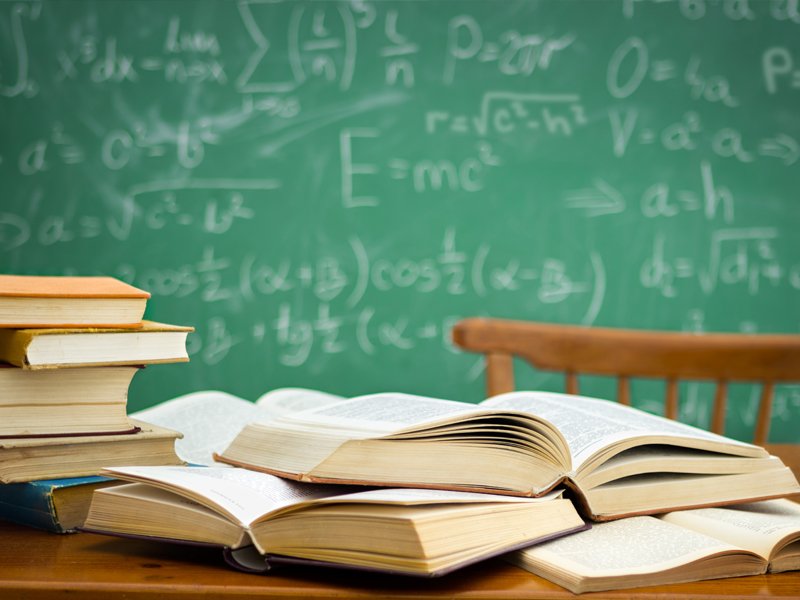 During high school, Timothée continued to blossom. He improved in his reading and writing skills, and developed an expertise in math and science that were well beyond his years – thanks, in large part, to Nancie’s revised curriculum. He also developed on a professional level. At thirteen, for instance, he became a Cadet and was exposed regularly to the exciting world of adventurous training and military activities; and, at sixteen, he completed an internship at Bombardier, in which he learned more about some of the practical applications of mathematics.

All of these experiences, during high school, were of great benefit to Timothée: they helped him nurture his passion for math and science, learn more about the outside world, and discover what he most wanted to pursue for a job as an adult: engineering.

Although Timothée has not yet entered the workforce, he has already achieved a high level of success in life. In addition to graduating high school as a homeschool student, he also recently completed his first of a five-year Industrial Engineering degree at Concordia University. He is presently working through his second year of this degree. 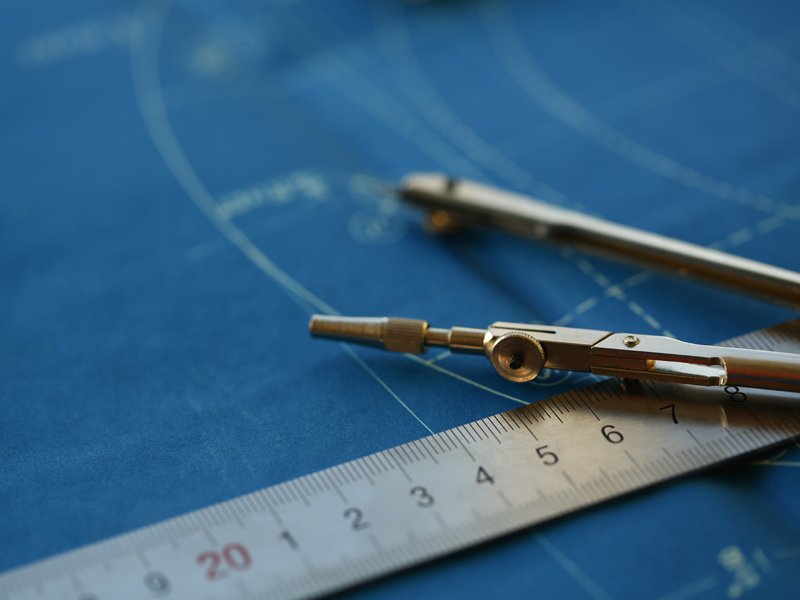 In looking back on his past, Timothée acknowledges the impact that homeschooling has had on his present success. In addition to admitting that it helped him academically, he also insists that homeschooling taught him how to be structured and disciplined.  “Homeschooling prepared me in the way of being disciplined and organized,” explains Timothée. “It helped me in college to keep track of my projects and assignments, to do my homework, and to be on time for classes.”

While acknowledging these same impacts, Nancie also believes that homeschooling helped her son achieve something even more important in life: an independent and authentic character. “[Home education made] my kids free to be themselves, and free to not conform to society,” Nancie insists. “They were free spirits and leaders. Because they didn’t care about what others said. They did things because it was the right thing to do.”

If you’ve found this story inspiring, I invite you to explore, below, other homeschooling success stories we’ve previously published on our websites.

The first among these is the story of Timothée’s sister, Justine Blanchet. Justine is currently finishing her last years of high school as a homeschool student, and is also simultaneously enjoying life as a rising country singer.